Palestinian and Israeli leaders met in New York, a week after the latest round of Middle East peace talks ended without visible signs of progress. 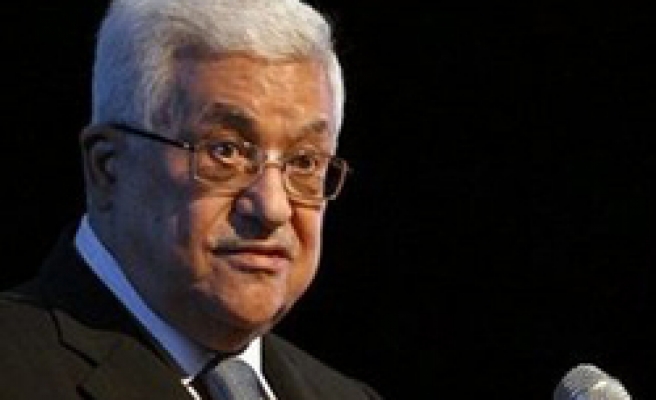 Palestinian and Israeli leaders met in New York on Monday, a week after the latest round of Middle East peace talks ended without visible signs of progress on a key Israeli settlement threat to direct talks.

It is unclear when Abbas will next hold talks with Israeli Prime Minister Benjamin Netanyahu, the Jewish state's lead negotiator in the direct Israeli-Palestinian peace talks that resumed on Sept. 2 after a 20-month hiatus.

The United States, which brokered the talks' resumption, has set a goal of resolving the main issues in the decades-old conflict within a year and hopes they will gather steam despite the deadlock over Jewish settlement construction.

Palestinians say they will abandon the negotiations unless Israel extends a 10-month partial moratorium on new construction in the West Bank when it expires on Sept. 30. Israel has so far erjected those requests.

Peres acknowledged the settlement issue was an obstacle, but said he was "hopeful" a solution could be found.

Separately, Peres told reporters he canceled a planned meeting in New York with Turkish President Abdullah Gul after Gul demanded that Peres publicly apologize for a May 31 Israeli commando raid on an aid flotilla that left nine Turks dead.

U.N. Secretary-General Ban Ki-moon last month announced the formation of a four-member panel of inquiry into the raid, which was widely condemned around the world.

The raid led to a sharp deterioration in Israeli-Turkish relations and forced Israel to ease the heavy blockade of Gaza.