World powers will invite Israelis and Palestinians to begin direct talks on Sept. 2 in Washington, a diplomatic source said. 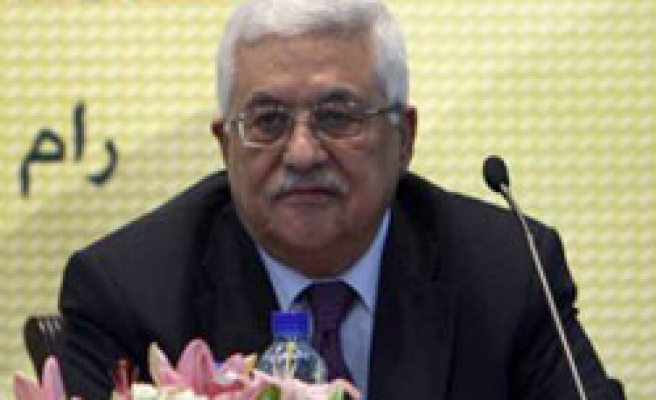 The Obama administration said it is near to securing an agreement between the Palestinians and Israelis to resume direct peace talks.

World powers will invite Israelis and Palestinians to begin direct talks on Sept. 2 in Washington, a diplomatic source said on Thursday.

Envoys from the so-called Quartet of powers -- the United States, the European Union, Russia and the United Nations -- have been discussing a draft statement inviting the two sides to talks intended to conclude a treaty in one year, diplomatic sources said.

Envoys from the Quartet agreed to the details on Thursday, one source told Reuters. A formal statement is slated to be issued on Friday.

"They've got an agreement that the talks will start on Sept. 2 in Washington," said the source, speaking on condition of anonymity.

The Palestinians and Israelis were expected to agree to attend, and President Barack Obama would be present at the talks, the source said.

The White House declined to comment late on Thursday. Obama is currently on vacation in Massachusetts.

The Quartet said in June that peace talks would be expected to conclude in 24 months, but the new draft says 12 months. The Palestinian Authority government intends to have established all the attributes of statehood by mid-2011.

Diplomats say the idea that a unilateral declaration of statehood could win support if talks do not start or collapse in the next 12 months is gaining interest.

The "invitation to talks" statement by the Quartet has been awaited since Monday.

Obama wants face-to-face talks started well before Sept. 26, when Israel's 10-month moratorium on Jewish settlement building in the occupied West Bank is due to end. Full-scale return to settlement construction could sink the talks for good.

State Department spokesman P.J. Crowley said: "We believe we are getting very close to an agreement to enter into direct negotiations. We think we're well positioned to get there. But we continue to work on the details of this process."

The Quartet draft reaffirms a "full commitment to its previous statements." Quartet statements from Moscow, Trieste and New York this year called for a halt to Israeli settlement expansion.

It simply says that direct, bilateral negotiations that resolve all final status issues should "lead to a settlement, negotiated between the parties, that ends the occupation ... and results in a state at peace with Israel.

It says negotiations "can be completed within one year." Success will require the sustained support of Arab states, it adds.

Details of the timing and location of talks remained unclear on Thursday. The U.S. officials said they were still shooting for around Sept. 1 in either Washington, Cairo or the Egyptian Red Sea resort of Sharm-el-Sheik.

Abbas is wary of entering open-ended talks with Netanyahu, who has retreated from some concessions offered by his predecessors. Abbas wants Israel to accept the principle of Palestinian statehood in the lands Israel occupied in the 1967 war with minor modifications, and wants all Jewish settlement expansion halted during the talks.