Palestinian flag to fly at UN 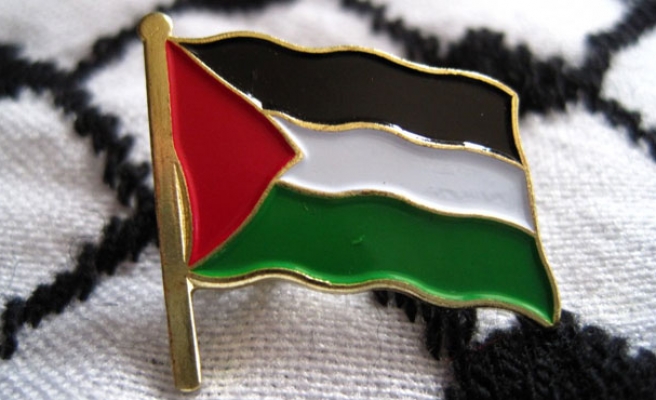 The UN General Assembly adopted a resolution Thursday that will allow the Palestinian flag to be raised at the world body's headquarters in New York.

The resolution garnered a majority in the 193-member forum, with 119 nations voting yes, 45 abstaining, and 8 countries, including Israel, the U.S., Australia and Canada, voting no.

The symbolic move comes as Palestinians step up efforts for international recognition of their statehood, despite fierce opposition from Israel and its allies.

Thursday’s resolution states that flags of UN's non-member observer states shall be raised at the UN headquarters alongside those of the member states. It will go into effect within 20 days.

The state of Palestine and the Vatican are the only non-member observer states at the UN.

U.S. Ambassador to the UN Samantha Power said the move would not bring Israelis and Palestinians together to peace.

"Raising a Palestinian flag outside UN headquarters is not an alternative to negotiations," she said.

The state of Palestine has been recognized by 136 nations.