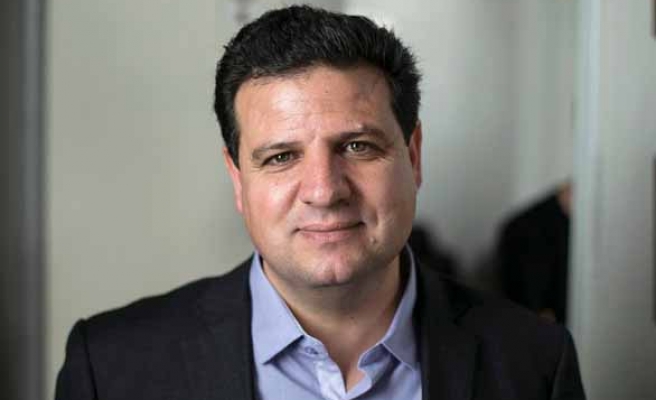 Ayman Odeh, in an interview Monday accused the Shin Bet domestic intelligence service was behind the death of  Palestine Liberation Organization founder’s death at age 75.

Odeh made the allegation during an interview on Israel’s Channel 2, saying that when Avi Dichter, now a Likud Knesset member, was head of the Shin Bet, he “sent the people” who murdered Arafat.

A panel of French judges in September closed a case pressed by Arafat’s widow, Suha, that accused Israel of poisoning Arafat. The French court ruled there was “a lack of sufficient evidence to continue the investigation.”

The autopsy report published after Arafat’s death listed the immediate cause as a massive brain hemorrhage resulting from an infection.

Odeh was being interviewed following a Knesset committee session about proposed legislation that would allow Knesset members to expel colleagues for “inappropriate” behavior.

Prime Minister Benjamin Netanyahu proposed the legislation after three Arab members of the Knesset outraged many Israelis by visiting with the families of Palestinians that were killed by IDF soldiers.

Asked about the allegation that members of Joint Arab List supported terrorism, Odeh said: “People who murdered Arabs with their own hands are sitting in the Knesset.”

At the end of the interview he was asked if he wanted to withdraw the allegation, Odeh said, “They sent the people to murder the leadership of the Palestinian people … Take Dichter, for instance,” he said. “He sent the people who murdered Arafat and Sheikh Ahmad Yassin and Abdel Aziz al-Rantisi.”

Yassin and Rantisi were two leaders of Hamas who Israel killed in separate raids in Gaza in 2004.