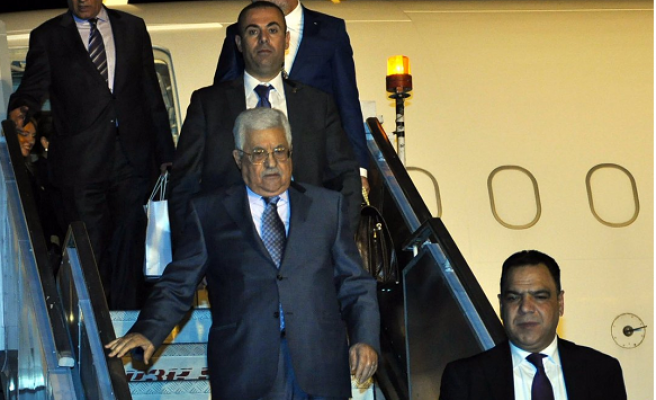 According to WAFA, the two leaders discussed Palestine-Saudi relations, recent events in the region and the ongoing Palestinian reconciliation process.

Abbas was accompanied on his trip to Riyadh by a number of top Palestinian officials, including Foreign Minister Riyad al-Maliki and security chief Majid Faraj.

The Palestinian president's visit to Saudi Arabia comes on the heels of an earlier trip to Cairo.

If it holds, the deal will allow the Fatah-led Palestinian government in Ramallah to assume political and administrative responsibility for the Gaza Strip, which since 2007 has been run by Hamas.