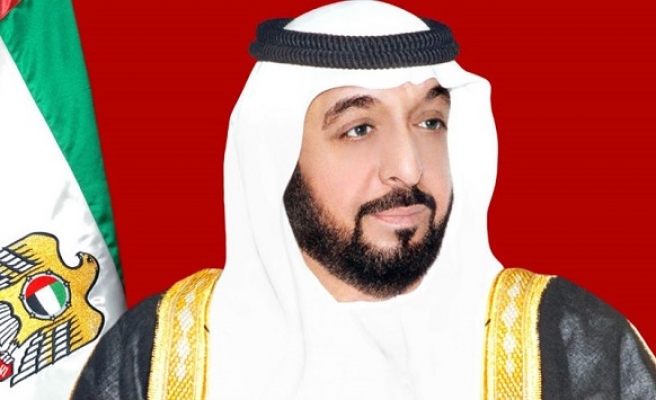 The president of the United Arab Emirates owns London properties worth more than £1.2 billion ($1.7 billion, 1.5 billion euros) through offshore companies revealed in the so-called Panama Papers, The Guardian reported on Wednesday.

Owning British property through offshore companies is perfectly legal, but it is controversial because such holdings obscure the identity of the owners, allowing them to avoid scrutiny and tax.

The Guardian reported that Sharif's daughter Maryam was the beneficial owner of two offshore companies that each own flats on the prestigious Park Lane. The premier has insisted his family has done "nothing wrong".

The newspaper also reported that former Iraqi prime minister Ayad Allawi was named as a director of two British Virgin Islands companies that bought a £2.75 million Kensington townhouse in 2008 and a £750,000 commercial building near Paddington in 2009.

British Prime Minister David Cameron said last year that more than 36,000 London properties were owned by offshore companies, amounting to £122 billion of property across the whole of England and Wales.

While the "vast majority" of firms were legitimate, he said some high-value properties were being bought with "plundered or laundered cash" and promised to take action to improve transparency.

"There is no place for dirty money in Britain," Cameron said in a speech during a visit to Singapore.