The choice of Minister of Science, Research and Higher Education is significant as it sets ideological guidelines for universities 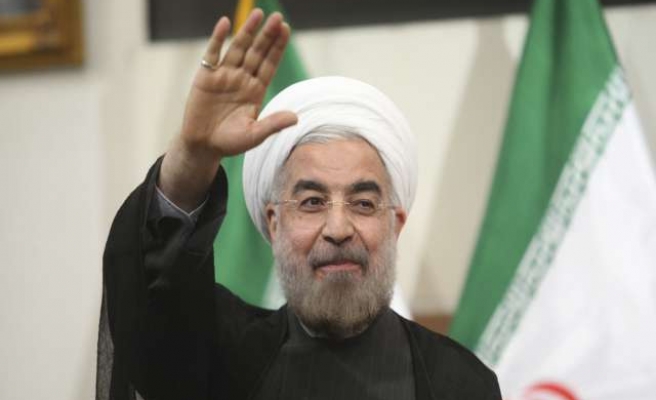 Iran's parliament on Tuesday rejected for the fourth time President Hassan Rouhani's nominee to head the sensitive Ministry of Higher Education in a further setback to his attempts to liberalise universities.

The choice of Minister of Science, Research and Higher Education is significant as it sets ideological guidelines for universities, which have been arenas for pro-democracy activities and clashes with conservative hardliners.

The cabinet post has been run by a caretaker since Reza Faraji-Dana was impeached over alleged ties to pro-democracy unrest that followed the disputed re-election of then-president Mahmoud Ahmadinejad in 2009 and were eventually crushed.

Two other nominees for the post have failed to get a vote of confidence from the conservative-dominated assembly.

Appearing in parliament on Tuesday, Rouhani - a centrist elected by a landslide last year - sought to present his latest pick, Fakhreddin Danesh-Ashtiani, as a pious Muslim deeply loyal to the 1979 Islamic Revolution.

"(He) comes from a scholarly and devout background. He attended religious schools, always served the revolution" and fought with volunteer Islamist militia against Iraq in the 1980s, said Rouhani, as quoted by the official news agency IRNA.

Deputies however voted 171-70 with 16 abstentions to dismiss Danesh-Ashtiani's candidacy. Before debate began, hardliners had circulated text messages and video clips depicting him as a reformist of doubtful revolutionary fidelity.

"Sedition is our red line. Parliament will vote down even if (Rouhani) comes up with 20 candidates like Danesh-Ashtiani," said conservative MP Hassan Naghavi, quoted by Shargh newspaper.

"This was expected. By rejecting candidates, parliament wants to challenge Rouhani and send the issue to Supreme Leader (Ayatollah Ali) Khamenei for a decision," Isa Saharkhiz, a reformist former official, told Reuters by phone from Tehran.

"Although people voted for reforms by electing Rouhani, it is clear that parliament and even Khamenei are for the strict oversight placed on universities (under) Ahmadinejad."

Khamenei has the final say on Iranian matters of state.