South Africa and Palestine are expected to sign several agreements, including one for the establishment of a new joint cooperation commission. 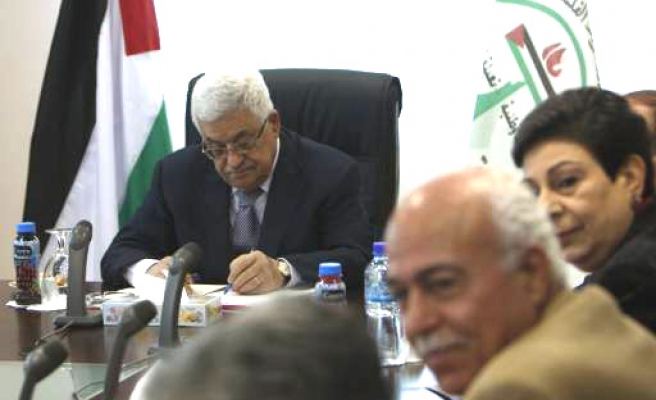 Palestinian Authority President Mahmoud Abbas is scheduled to arrive in South Africa on Wednesday for a state visit, during which he will hold talks with President Jacob Zuma.

"President Abbas will conduct bilateral discussions with President Zuma on issues of mutual interest and common concern [including] bilateral relations between South Africa and Palestine, the Middle East peace process, as well as other multilateral issues," according to a statement issued by South Africa's Department of International Relations and Cooperation.

The department noted that bilateral relations between Palestine and South Africa were largely conducted through a Joint Commission of Cooperation established in 1995.

The department added that nine bilateral cooperation agreements had already been signed, with another three expected during Abbas' upcoming visit, including one for the establishment of a new joint cooperation commission.

South Africa and Palestine are also expected sign an agreement on higher education and training aimed at promoting cooperation between the two sides in the education field.

"In addition, South Africa supports international efforts aimed at the establishment of a viable Palestinian state, existing side by side in peace with Israel within internationally recognized borders, based on those existing on June 4, 1967, with East Jerusalem as its capital," read the statement.