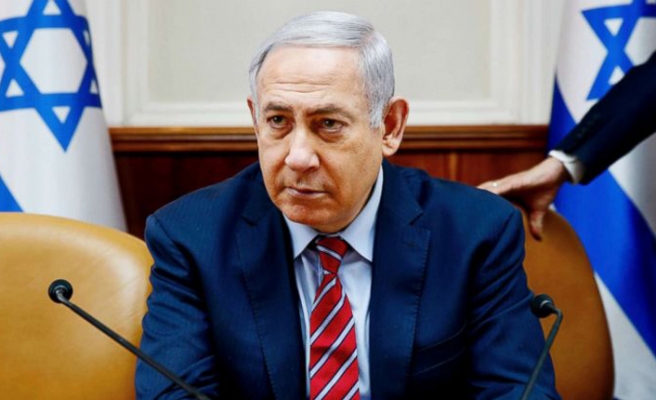 In a statement, police said Netanyahu is suspected of taking bribes and acting while in conflict of interests when he awarded favors to media mogul Shaul Elovitch, who controlled Israel’s telecom company Bezeq Telecom Israel, in return for favorable coverage on the company’s news site.

Police said it found evidence that "Netanyahu and those close to him bluntly intervened, sometimes on a daily basis, with the content being published on the Walla news website, and sought to influence the appointment of senior employees (editors and reporters), while using their ties to Shaul and [his wife] Iris Elovitch."

The first case involves Israeli Hollywood producer Arnon Milchan, who was allegedly asked to purchase luxury items for Netanyahu and his wife.

Netanyahu has denied any wrongdoing.