Polish journalist Marcin Suder who was taken hostage in Syria in July is alive. 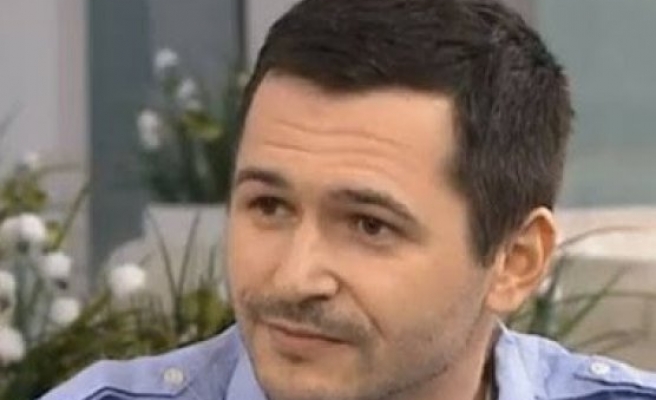 A Polish journalist who was taken hostage by rebels in northwest Syria in July is alive, Poland's foreign minister said on Saturday.

Marcin Suder was abducted from an opposition media office in the rebel-held town of Saraqeb in Idlib province. He was working alone for Polish photo agency Studio Melon.

He declined to give any other details.

Poland has set up a team of specialists based in Warsaw and its embassies in the Middle East to deal with Suder's case. He is the only Pole to have been taken hostage in the two-and-a-half year conflict in Syria that has killed more than 100,000.

Most kidnapped journalists have been released but several remain missing.