Pompeo in Riyadh for talks on missing journalist

Trump dispatched Pompeo to Riyadh for what the State Department described as "face to face meetings with the Saudi leadership". 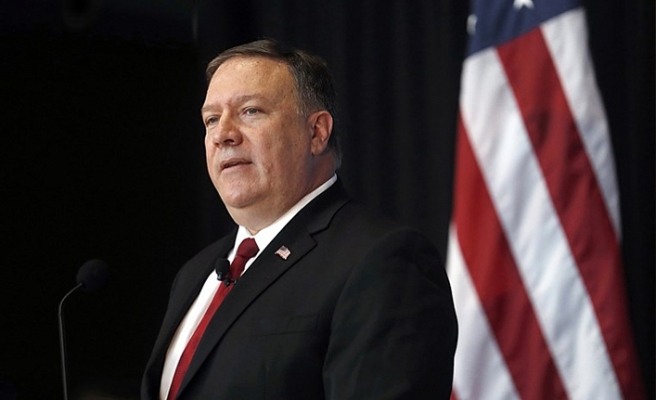 US top diplomat Mike Pompeo was in Saudi Arabia for urgent talks with King Salman Tuesday seeking answers about the disappearance of journalist Jamal Khashoggi, amid US media reports the kingdom may be mulling an admission he died during a botched interrogation.

"Rogue killers" could be to blame for the disappearance of Khashoggi, who has not been seen since he walked into the Saudi consulate in Istanbul on October 2 to sort out marriage paperwork, US President Donald Trump said after telephone talks with the king.

Turkish police on Monday searched the consulate for the first time since Khashoggi, a Saudi national and US resident who became increasingly critical of powerful Crown Prince Mohammed bin Salman, went missing.