Preacher Abu Qatada calls on ISIL to pull out of Syria

Abu Qatada, who was once called “al-Qaeda’s man in Britain”, called on the al-Qaeda linked Islamic State of Iraq and the Levant to withdraw its troops from Syria. 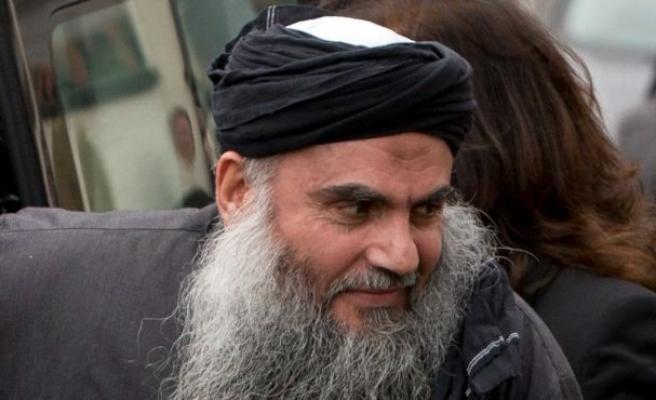 Muslim preacher Abu Qatada, who was extradited from Britain to his homeland Jordan, has reiterated the call of Al-Qaeda leader Ayman Zawahiri for the Islamic State of Iraq and the Levant (ISIL) to pull out of Syria.

Although the ISIL are under the command of Abu Bakr al-Baghdadi, who Ayman Zawahiri designated to run operations in Iraq, the presence of the group alongside another branch of Al-Qaeda in Syria, the Nusra Front, has led to much confusion.

At the same time, al-Baghdahi’s ISIL forces entered into Syria from Iraq, with al-Baghdadi calling on al-Golani’s Nusra Front to join his army. After al-Golani brought up the issue with Zawahiri, Zawahiri told al-Baghdadi to pull out of Syria, but he paid no heed to the al-Qaeda head’s orders.

Abu Qatada, who was once called “al-Qaeda’s man in Britain”, slammed the ISIL for “ignoring instructions” and said that the group would“disintegrate eventually”.

The ISIL have made enemies not only among the supporters of the Bashar al-Assad regime in Syria, but have also clashed with other Islamist groups, who have accused them of kidnapping, torturing and killing their members.

Abu Qatada added that the ISIL had been “misled to fight a war that is not holy.”

This month, Turkish Foreign Minister Ahmet Davutoglu accused ISIL forces of secretly being the backstage partners of the Assad regime.

The commander of the Army of Islam, an Islamist brigade of 25,000 opposition fighters based in the suburbs of Damascus, Muhammad Zehran Alloush, also claimed that Assad’s forces had infiltrated the ISIL and were attacking other opposition groups.