Presidential panel decide to divide the country into six provinces within a federal Yemen. 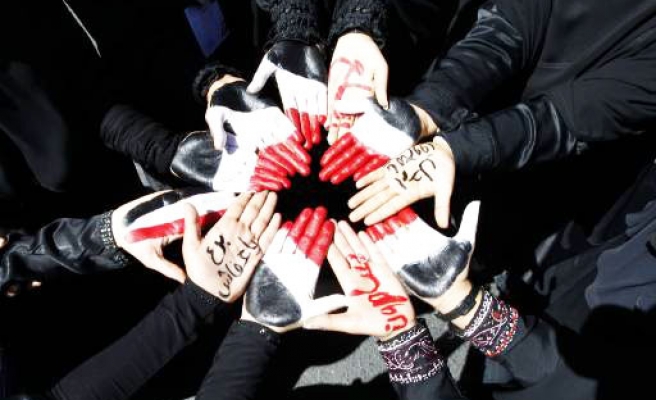 A 23-member committee headed by Yemeni President Abd Rabbuh Mansur Hadi decided on Sunday to divide the country into six provinces within a federal Yemen, a committee source said.

"The division was approved by all the members of the committee, except one member representing southern separatists," the source told Anadolu Agency late Sunday on condition of anonymity.

He added that according to the new division, the north Yemen will be partitioned into four provinces, while the south will be spitted into two provinces.

The source said the committee has concluded that the new setup is the most convenient.

The official news agency quoted President Hadi as saying during the committee's meeting on Sunday that the new division will be included in the country's new constitution, which is yet to be written.

The president named the other 22 committee members last Monday with representatives of all parties and forces in the National Dialogue Conference.

The committee was tasked with deciding on the administrative partition of Yemen.