Human rights groups urge Prince Charles to discuss Saudi blogger Raif Badawi, who has been sentenced to 10 years in jail and 1,000 lashes. 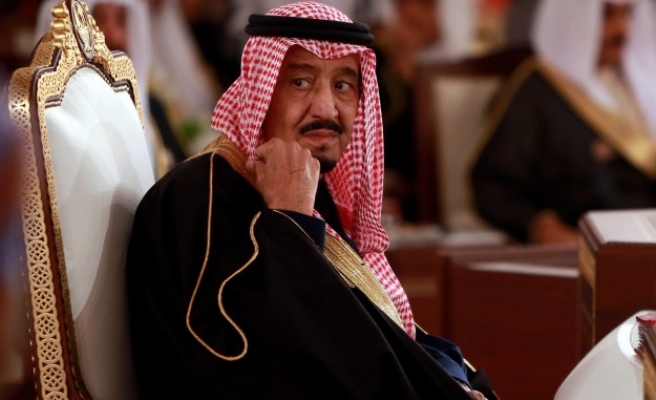 British Crown Prince Charles has been received by his Saudi counterpart Bin Abdulaziz Al Saud Mukri on his arrival in Saudi Arabia on the fourth day of his six-day tour of the Middle East.

The visit Tuesday came more than two weeks after the death of King Abdullah.

The official Saudi state news agency SPA reported that Charles and Bin Abdulaziz reviewed regional and international developments and discussed the prospects of increasing cooperation between Britain and Saudi Arabia.

Human rights groups have called on the Prince of Wales to discuss the plight of Saudi blogger Raif Badawi, who has been accused of insulting Islam and sentenced to 10 years in prison and 1,000 lashes.

Charles is accompanied by a large delegation including senior British military adviser for the Middle East, General Thomas Beckett.

Charles is expected to visit Qatar and the United Arab Emirates on the next leg of his tour, which began Saturday with Kuwait and Jordan.