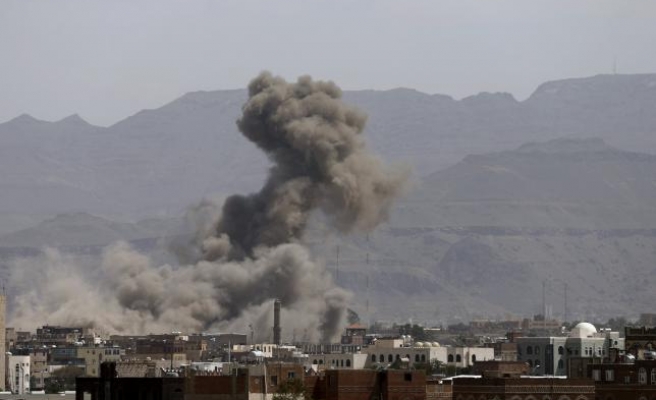 The source, who spoke on condition of anonymity, told Anadolu Agency that army troops and pro-Hadi “popular resistance” committees had reestablished control over the strategic waterway and the island of Mayoun.

The Bab-el-Mandeb is the narrow strait – considered highly strategic – that separates the Arabian Peninsula and the Horn of Africa and links the Red Sea to the Gulf of Aden.

The military source provided no further information about the operations that led to the waterway’s recapture.

The Houthi leadership, for its part, has yet to issue a statement on the source’s assertions.

Yemen descended into chaos last September, when the Houthis overran capital Sanaa. In April, the Shia militia also managed to capture Aden, from which Hadi – along with most of his government – was forced to flee to Riyadh.

Earlier this month, following a string of Houthi reverses, Hadi himself returned to the war-torn country after six months in Saudi Arabia.