According to the source,Pro-Houthi brigade has disintegrated Ad Dali, brigade commander Abdullah Dabaan has fled. 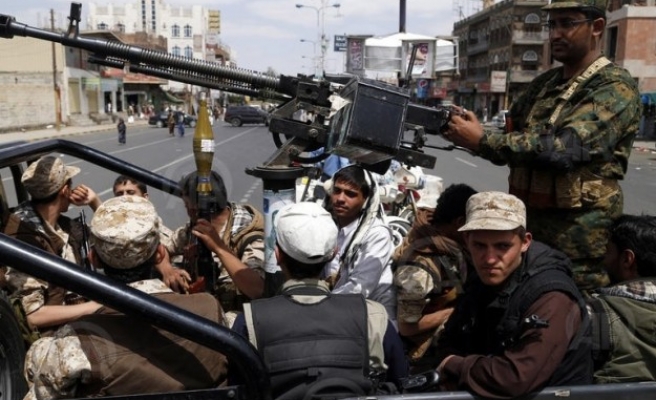 An army brigade loyal to the Houthis has disintegrated in Yemen's southern Ad Dali city under airstrikes carried out by Saudi-led coalition warplanes, a security source has said.

"The 33rd Brigade has disintegrated under the raids carried out by coalition planes," the source told on Wednesday.

According to the source, brigade commander Abdullah Dabaan has fled.

Coalition forces have yet to issue a statement on the raids that targeted the brigade.

Since last week, Saudi Arabia and its Arab allies have been pounding Houthi positions across Yemen.