"The council will have the mandate of the president as stipulated in the 2012 constitution," the Independence Party said in a statement. 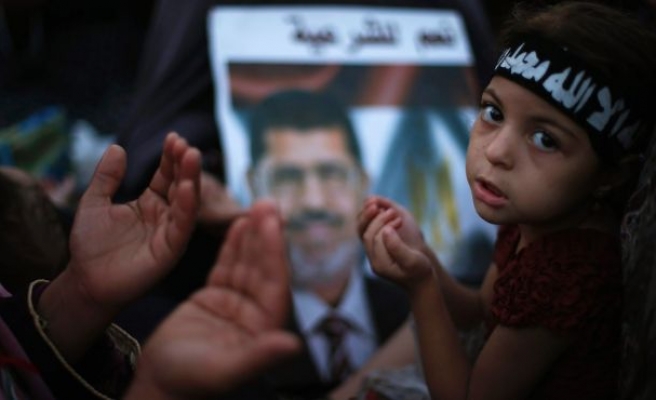 Speaking at a press conference on Saturday, Magdi Hussein, the head of the Independence Party, said the proposed presidential council comes in response to what he described as "the will of the people, who reject the coup, and is an imperative move to end Egypt's crisis".

"The council will have the mandate of the president as stipulated in the 2012 constitution," the party said in a statement.

According to the statement, the proposed council will be chaired by Morsi and will include six representatives of different political forces and the Egyptian military.

"The council will be responsible for taking the necessary decisions that guarantee Egypt's return to the democratic track," the party, a member of the pro-Morsi National Alliance for the Defense of Legitimacy, said.

Morsi was ousted by the military last July following mass protests against his one-year ruled.

Al-Sisi, who led the army to unseat Morsi, will be inaugurated as Egypt's new president on Sunday.

The party said that the proposed presidential council will arrange the handover of power, guarantee that the army stays away from politics and allow Morsi to complete his four-year presidential term.

The party said the proposal can serve as a starting point for discussion on means of ending Egypt's political crisis in the light of what it described as "our people's boycott of the presidential election".