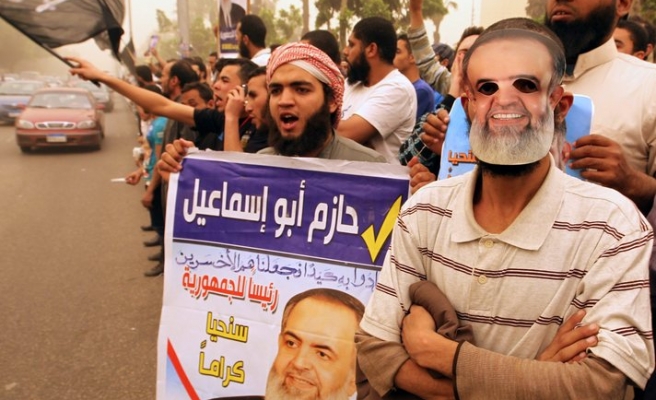 Abu-Ismail is accused of "introducing papers that affirm that his mother had not held any nationality but Egyptian, when in truth she had also held US nationality," a judicial source told Anadolu Agency.

The charges against him date back to Egypt's 2012 presidential polls, which brought Morsi to power.

Abu-Ismail had been considered a frontrunner before being disqualified by the electoral committee when it was found that his mother held a US passport.

Abu-Ismail challenged the claim as baseless, accusing the committee of using unreliable documents to force him out of the presidential race.

Under Egypt's 2011 constitutional declaration, would-be presidential candidate's parents must both be Egyptian and not hold the citizenship of any other country.