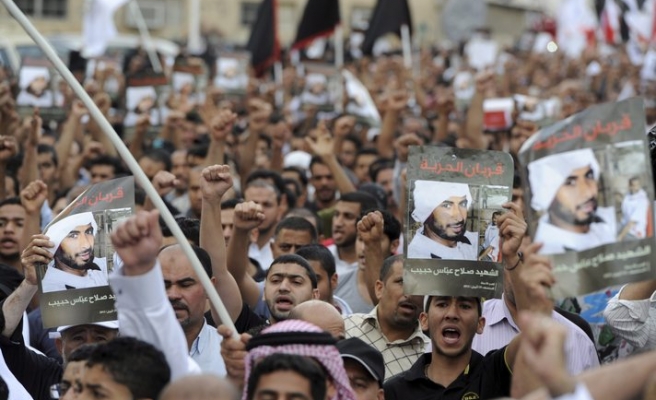 The King of Bahrain approved on July 31 the bill to revoke the citizenship of anyone recognized as guilty of committing or inciting an “act of terrorism.”

Since February 2011, protests were held by opposition groups in Bahrain.