The security forces of the Patriotic Union of Kurdistan (PUK) on Tuesday encircled a headquarter belonging to Tevgeri Azadi, the Kurdistan Workers’ Party (PKK) offspring in the Kurdistan Region. 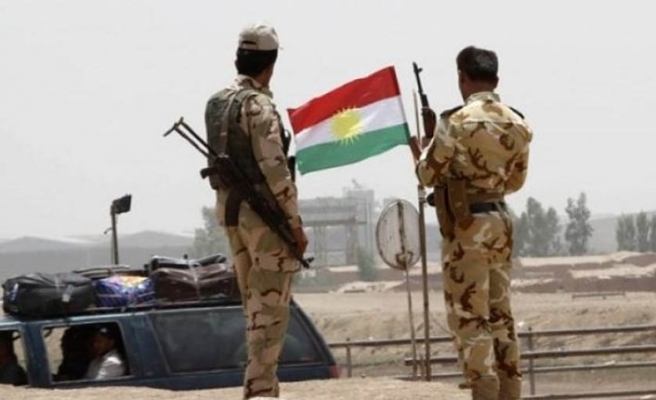 The move came after Qubad Talabani, a PUK leading member and son of the late secretary general Jalal Talabani, ordered the closure of all political headquarters which have not obtained an approval from Kurdistan Region’s Interior Ministry.

Tara Hussein, deputy co-chair of Tevgari Azadi confirmed that their PUK security forces were deployed to the surrounding of their headquarter in Sulaymaniyah’s Chwar-Bagh district, urging the closure of the office immediately.

“They are threatening to use force if we do not leave our headquarter,” Hussein told BasNews.

She said, however, that Tevgeri Azadi will not leave.

“We hope no unfavorable situation will occur… but we will defend ourselves,” the official said, noting that a large number of the party members have now gathered at the headquarter to stand against the PUK forces.