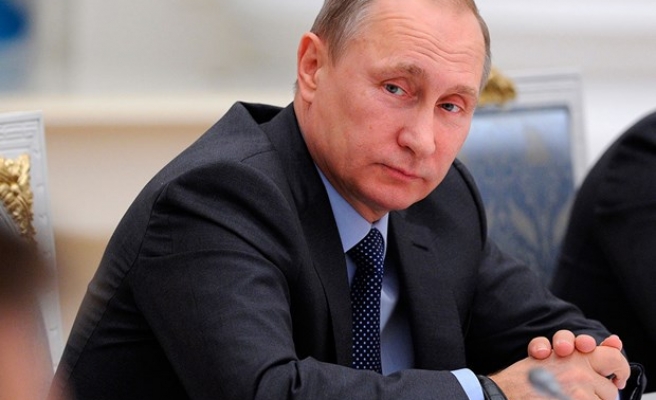 Russian President Vladimir Putin discussed a ceasefire deal brokered by Moscow and Washington with the leaders of Iran and Saudi Arabia, the Kremlin said on Wednesday.

"The King of Saudi Arabia welcomed the agreement and expressed his readiness to work together with Russia to implement them. The two leaders agreed to continue contacts on this matter," the Kremlin's statement said.

As for the conversation with Iranian President Hassan Rouhani, the "primary attention was focused on the Syrian issues, in particular the discussion of initiatives and proposals laid out in the Joint Statement of Russia and the United States on the cessation of hostilities in Syria."