Putin to keep up military support for Assad

'If we didn't help Syria, situation would be much worse,' says Russian president 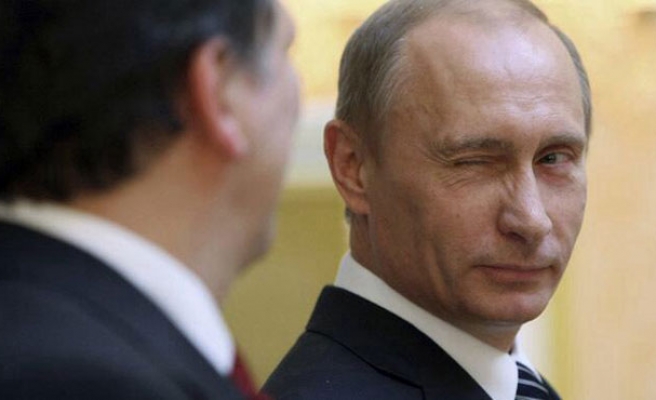 Russian President Vladimir Putin on Tuesday pledged to continue military support for Syrian leader Bashar al-Assad after Washington sounded the alarm over an alleged military build-up by Moscow in the war-torn country.

"We support the government of Syria in its fight against terrorist aggression, we provide and will go on providing it with all necessary military assistance," Putin said at a regional security conference in ex-Soviet Tajikistan.

A US military official told AFP on Monday that Russia has sent artillery units and seven tanks to a Syrian air base as part of moves to boost its military presence there.

The alleged increase of Russian hardware in Syria has caused concerns in the West about the implications of Moscow militarily helping its long-time ally Assad.

Russia has denied it is expanding its military presence in Syria but has pledged to continue support for Assad.

US officials have expressed fears that Russia may strike Western-backed rebel groups battling Assad and ultimately risk a confrontation with forces fighting the ISIL group.

Moscow has been pushing for a broader coalition of forces to take on ISIL, but key regional players such as Saudi Arabia have ruled out fighting alongside Assad.

Putin said that Assad was willing to work with Syria's "healthy" opposition to find a political solution to the four-and-a-half year civil war but insisted that tackling ISIL was the priority.

"Undoubtedly the need to unite forces in the fight against terror comes to the forefront today," Putin said.

The Kremlin strongman blasted critics of Moscow's support for the "legitimate" Syrian authorities and said the current migrant crisis rocking Europe would be even more dire if Russia had not backed Assad.

"If Russia had not supported Syria the situation in the country would be even worse than in Libya and the flow of refugees would be even greater," he said.

But after a bloody crackdown by the ruling regime, it spiralled into a multi-front civil war that has left more than 240,000 people dead.