'The decisive fight against' ISIL, Nusra and other terrorist groups 'without doubt, be continued,' Russian president says 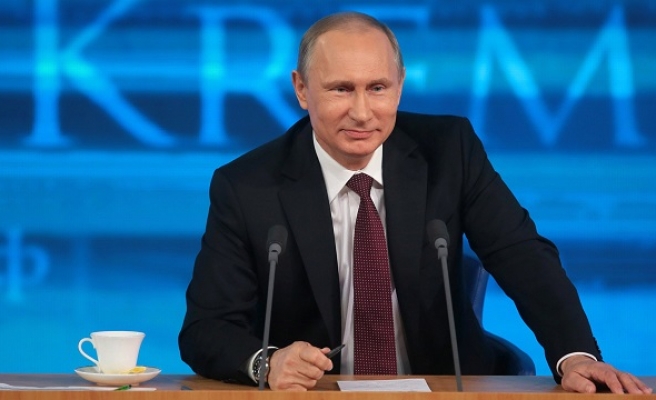 Russian President Vladimir Putin on Friday pledged no let-up in Moscow's bombing campaign against ISIL extremists, the Al-Nusra Front and other "terrorist groups" in Syria after a ceasefire enters into force.

"I want to underline again that ISIL, Al-Nusra and other terrorist groups that have been designated as such by the United Nations Security Council are not included (in the ceasefire deal)," Putin said.

"The decisive fight against them will, without doubt, be continued," he added.