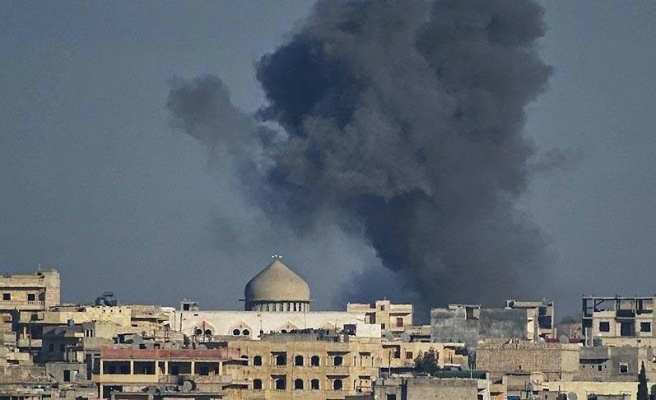 The PYD, the Syrian affiliate of the terrorist PKK organization, has captured several parts of the city of Tel Rifaat in Syria’s northern Aleppo province, local security sources said Monday.

According to sources close to the Free Syrian Army, an armed opposition faction, the YPG -- the PYD's armed wing -- took much of the city, which is located some 20 kilometers from the Turkish border, with Russian air support.

Turkish Prime Minister Ahmet Davutoglu has said Turkish forces had returned fire -- in line with standard rules of engagement -- after having come under attack by PYD forces based in and around Azaz.

In recent days, the group managed to seize control of several villages -- and a military airport -- in the area.