The Gulf official said the Taliban men, who have been granted Qatari residency permits, will not be treated like prisoners while in Doha 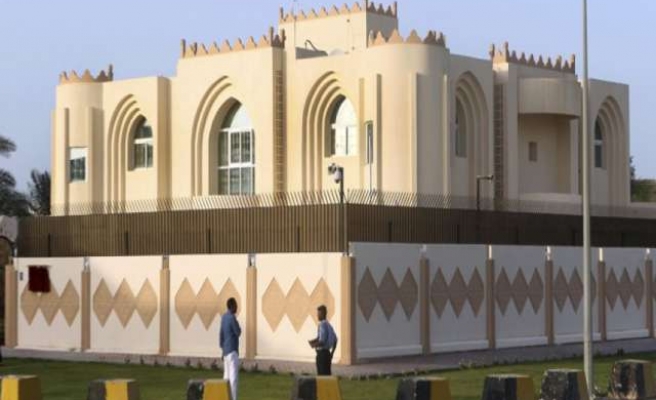 Qatar has moved five Afghan Taliban prisoners freed in exchange for a U.S. soldier to a residential compound and will let them move freely in the country, a senior Gulf official said on Tuesday, a step likely to be scrutinised by Washington.

U.S. officials have referred to the release of the fighters as a transfer and said they would be subject to certain restrictions in Qatar. One of the officials said that would include a minimum one-year ban on them travelling outside of Qatar as well as monitoring of their activities.

"All five men received medical checks and they now live with their families in an accommodation facility in Doha," the Gulf source, who declined to be identified, told Reuters. "They can move around freely within the country."

Following the deal under which freed the last American soldier held in Afghanistan was freed, concerns have been expressed by some U.S. intelligence officials and congressional advisers over the role of the Gulf Arab state as a bridge.

The Gulf official said the Taliban men, who have been granted Qatari residency permits, will not be treated like prisoners while in Doha and no U.S. officials will be involved in monitoring their movement while in the country.

"Under the deal they have to stay in Qatar for a year and then they will be allowed to travel outside the country... They can go back to Afghanistan if they want to," the official said.

The five, who had been held at the U.S. Guantanamo Bay prison in Cuba since 2002, arrived in Qatar on Sunday where U.S. security personnel handed them over to Qatari authorities in the Al Udeid area west of Doha, site of a U.S. military base.

U.S. Army Sergeant Bowe Bergdahl had been held for nearly five years by Taliban in Afghanistan and his release followed years of on-off negotiations.

A diplomatic source said Qatar has flown in family members of the five released Taliban men and gave them accommodation paid for by the government.

On Sunday, Qatari Foreign Minister Khaled al-Attiyah told a news conference that Doha got involved in the case because it was a "humanitarian cause". He did not elaborate.