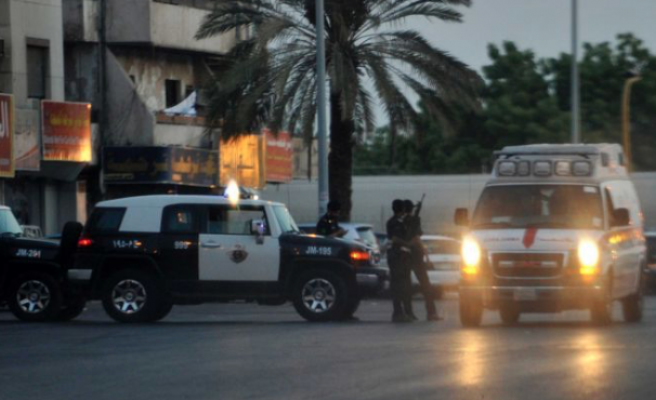 Qatar on Sunday condemned a shooting attack outside a Saudi royal palace in Jeddah, in which two security guards were killed.

In a statement, the Qatari Foreign Ministry reiterated the country’s “firm position rejecting violence and terrorism regardless of motives or reasons.”

Saudi authorities said a gunman had opened fire on an outpost outside the Peace Palace in Jeddah late Saturday, killing two guards and injuring three others. The attacker was killed in ensuing clashes.

The Qatari statement comes amid a Gulf crisis that started in June when Saudi Arabia, the United Arab Emirates, Egypt and Bahrain collectively severed diplomatic ties with Doha, accusing it of supporting terrorism.

Doha denies the accusations, describing attempts to diplomatically isolate it as a violation of international law and its national sovereignty.

The Saudi-led bloc has presented Qatar with a list of 13 demands that it says Doha must satisfy in order for relations to return to normal.