GCC summit to open in Kuwait on Tuesday 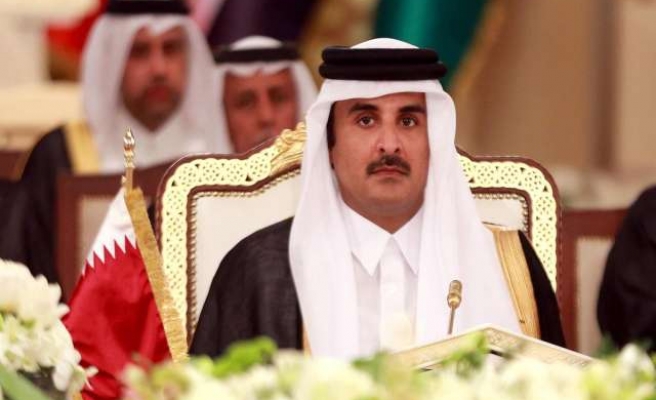 Qatar’s Emir Sheikh Tamim bin Hamad Al Thani will attend the planned summit of the Gulf Cooperation Council (GCC) in Kuwait on Tuesday amid a diplomatic row with its Gulf neighbors, according to the country’s foreign minister.

Speaking at the Doha-based Arab Center for Research and Policy Studies on Sunday, Foreign Minister Sheikh Mohammed bin Abdulrahman Al Thani said he will attend a meeting of the GCC foreign ministers ahead of the two-day summit.

“We are ready to discuss all issues at the summit within the framework of mutual respect,” he said.

The four threatened to impose further sanctions on Doha if it failed to accept a long list of demands, including the closure of the Qatar-funded Al Jazeera television.

Qatar denies the accusations, describing attempts to diplomatically isolate it as a violation of international law and its national sovereignty.

Kuwait has been leading mediation efforts to resolve the crisis, dispatching a number of high-level emissaries to relay messages between Qatar and the blockade states.