Qatari FM Khaled bin Mohamed al-Attiya is expected to arrive in Cairo in the early hours of Sunday. 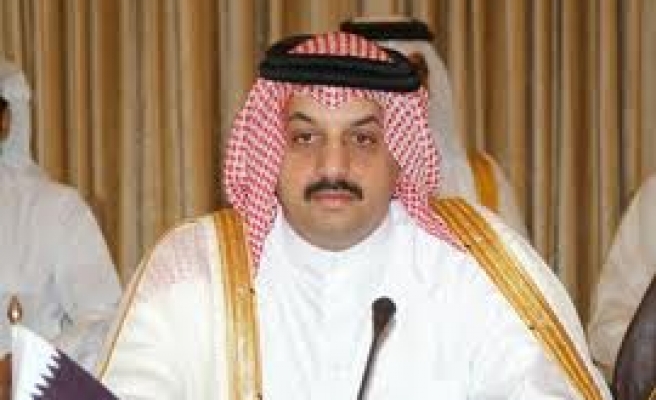 There was no comment from Egyptian or Qatari authorities on the purpose of the visit, the first by a Qatari official since the army ousted President Mohamed Morsi on July 3 following mass protests against his regime.

Qatar was one of the major supporters of the Morsi regime.

It offered Egypt, under Morsi, $4 billion in aid packages.