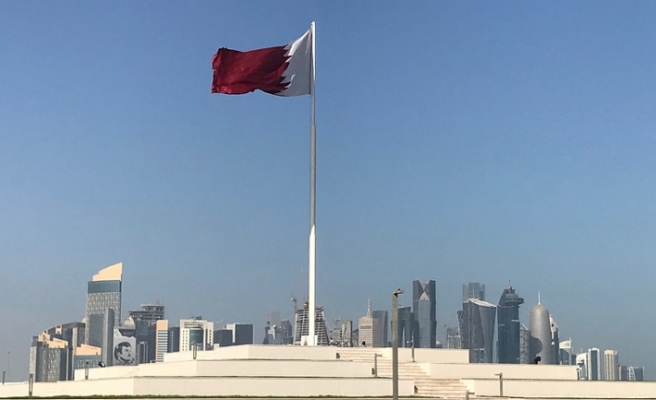 Qatar will withdraw from the Organization of Petroleum Exporting Countries (OPEC) as of January, the country’s energy minister announced on Monday.

Speaking at a press conference, Saad al-Kaabi said the decision comes after Qatar reviewed ways in which it could improve its global standing and plan its long-term strategy.

Qatar has been an OPEC member since 1961.

The Gulf state produces 650,000 barrels of oil per day and comes as the world’s number-one exporter of liquefied natural gas.

“The decision to withdraw from OPEC is purely technical and strategic and has nothing to do with political reasons,” al-Kaabi said, in reference to a Saudi-led blockade on Qatar.

In June of last year, Saudi Arabia, Egypt, the United Arab Emirates and Bahrain collectively severed ties with Doha and imposed an embargo -- by air land and sea -- on the Gulf state.