Qatar to open embassy in Baghdad 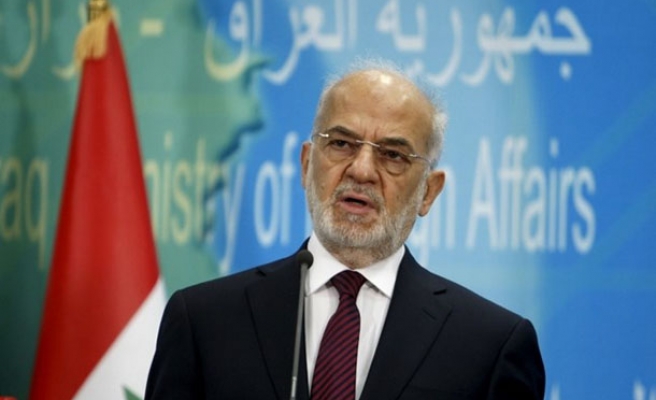 Qatar will open an embassy in Baghdad, Iraq's foreign minister said on Friday, in the latest sign of improving relations between Gulf Arab countries and Iraq.

Tensions between the Muslim-ruled states of the Gulf and Iraq have eased since Prime Minister Haider Abadi took office last year.

A rapprochement could help strengthen a regional alliance against ISIL militants who have seized vast areas in both Iraq and neighbouring Syria.

Saudi Arabia also signalled its intention to reopen an embassy in Baghdad earlier this year and has invited Abadi to visit the kingdom.

Some Gulf states have viewed Iraq as being too close to their main regional rival, power Iran.