The five-shipment grant highlights efforts by the oil-rich Gulf state to reach out to Egypt's interim government following the military’s overthrow of President Morsi, of whose regime Qatar had been supportive. 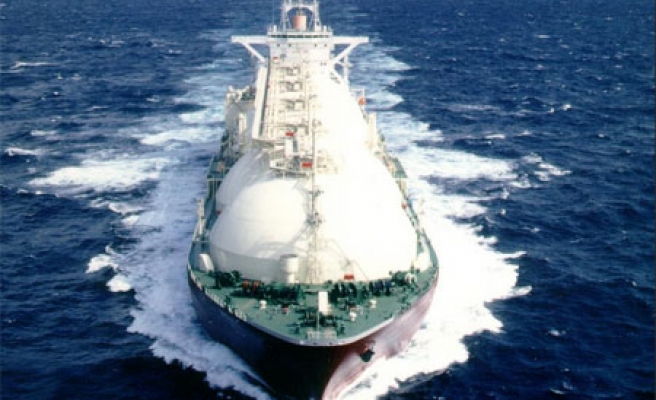 Qatar is due to send a second shipment of liquefied natural gas (LNG) to Egypt on Wednesday as part of five shipments that Doha has pledged to Cairo, an Egyptian energy official said Monday.

The delivery of the five shipments will be completed by September 11, Taher Abdel-Rahim, chairman of the Egyptian Gas Holding Company (EGAS), told Anadolu Agency.

The LNG shipments aim to help Egypt meet its energy needs in the face of increased summertime energy consumption, which has resulted in frequent power cuts nationwide.

The five-shipment grant highlights efforts by the oil-rich Gulf state to reach out to Egypt's interim government following the July 3 overthrow of President Mohamed Morsi by the military.

Qatar had been one of the major supporters of the Morsi regime, offering Egypt $4 billion in aid during Morsi's one year in office.

Egypt's interim administration, meanwhile, accuses the Qatari-owned Al Jazeera news channel of siding with Morsi and his supporters in its Egypt coverage, an accusation the channel denies.

Could you link back to the original source? Unable to find original comments via Anadolu Agency.