Qatari emir not to join Gulf summit in Saudi Arabia 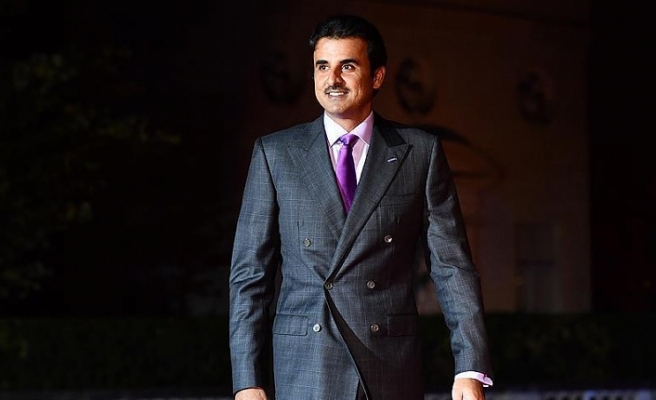 The Qatari emir will not join a Gulf summit to be held in Saudi Arabia on Sunday, a Qatari official told Anadolu Agency late Saturday.

The official, who asked not to be named, said that Tamim Bin Hamad al-Thani won't be in the 39th Gulf Cooperation Council summit in Saudi Arabia and only state ministers will represent Qatar in this meeting.

Qatar News Agency (QNA) said in a story that an official invitation was sent to al-Thani by Saudi King Salman bin Abdulaziz for this summit.

In June of last year, Saudi Arabia, Egypt, the UAE and Bahrain collectively severed ties with Doha, accusing it of supporting terrorism.

The Saudi-led axis also imposed an air/land/sea embargo on Qatar, which continues to vociferously deny the terror allegations.