FIFA have washed their hands saying that migrant workers welfare was not their responsibility. 2.5 million migrant workers from India, Nepal, Sri Lanka, Bangladesh, Vietnam and North Korea make up the contingency for labour workers to build the infrastructure necessary for the World Cup 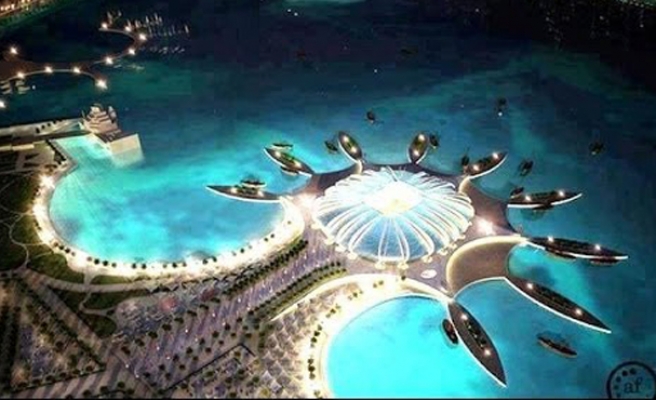 An independent report by a law firm has shown that despite Qatar efforts to protect migrant workers rights, too little has changed structurally for any progress to be effective. The country’s minister of labour has said there was no concrete date to introduce even the modest reforms it promised in May 2014.

Nicholas McGeehan, a Middle East researcher for Human Rights Watch who has worked extensively in Qatar  reveal the scale of the problem said that “The modifications they are talking about making to kafala could result in workers being tied to their employer for five years [instead of permanently], so it’s more of an entrenchment of the system than a reform. It’s duplicitous for them to claim that they are getting rid of it: all they are doing is dropping the name.”

Amnesty International report found that it was using workers from some of the poorest countries, forcing 14 hours a day in labour, as well not being paid for months at a time, in temperatures of up to 45C with inadequate access to water, safety equipment or medical care.

“The evidence uncovered by the Guardian is clear proof of the use of systematic forced labour in Qatar,” Aidan McQuade, director of Anti-Slavery International, told The Guardian.

“In fact, these working conditions and the astonishing number of deaths of vulnerable workers go beyond forced labour to the slavery of old where human beings were treated as objects. There is no longer a risk that the World Cup might be built on forced labour. It is already happening.”

In 2014, FIFA President Sepp Blatter denied responsibility for the welfare of migrant workers building Qatar’s World Cup facilities, saying that the obligation for their care belonged to the companies who hired them, saying that the workers were employed by companies from Germany, France and other European countries and ‘they are responsible for their workers and not FIFA,’.