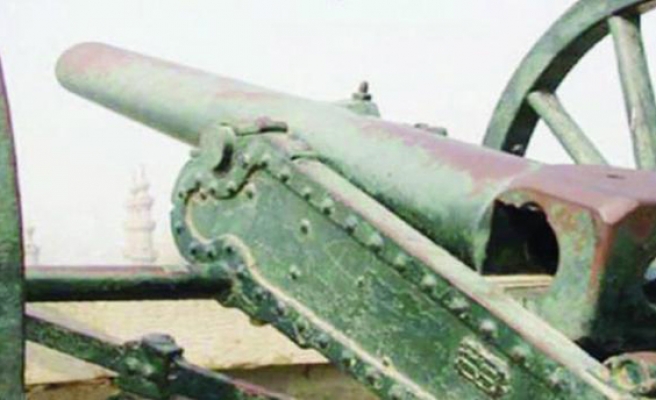 After a 23-year-long absence, the traditional Ramadan cannon returns to Medina, Saudi Arabia, after approval by the late King Abdullah Abdulaziz.

The cannon used to be the only way to announce the beginning of Ramadan to the people of Medina and brings back memories of the history of Ramadan and Eid al-Fitr.

Last year, the late King Abdullah Abdulaziz accepted the return of the traditional cannon “upon the request of Medina’s people,” citing its usage in Mecca, according to the Saudi Press Agency.

The usage of the Ramadan cannon stopped 23 years ago without a specific reason.