Houthi rebels, Saleh loyalists have been battling for control of Sanaa 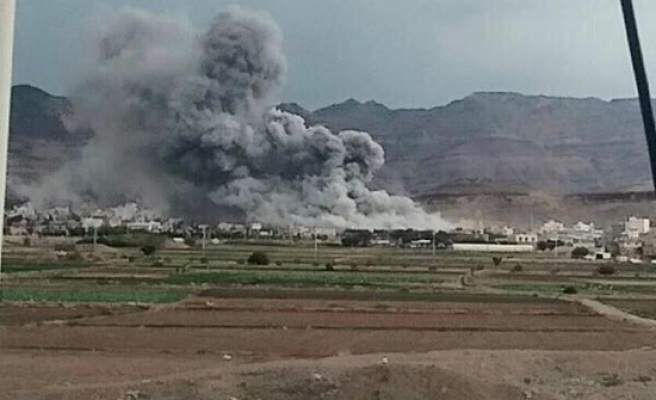 At least 36 people have been killed in two days of rebel infighting in the Yemeni capital Sanaa, according to a medical source on Sunday.

Houthi rebels and loyalists of former president Ali Abdullah Saleh have been battling in recent days over control in Sanaa, which they jointly overran in 2014.

The medical source said many civilians were among the victims, adding that 225 people were also injured in the violence.

On Saturday, Saleh said he was open to talks with the Saudi-led coalition fighting the Houthis to end the three-year conflict in Yemen.