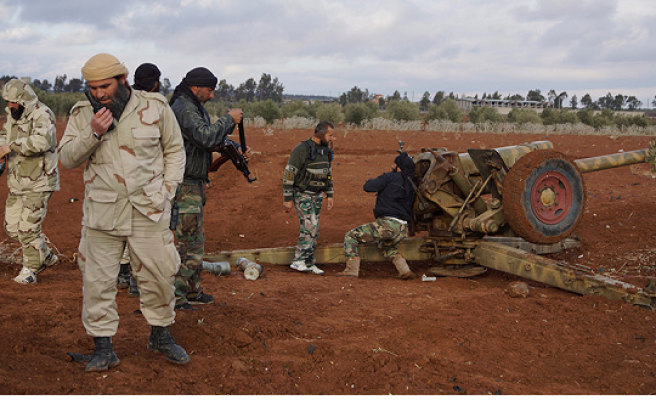 At least four civilians were killed and another seven injured Tuesday during Assad regime airstrikes in a village in northwestern Idlib province, where a de-escalation zone exists.

According to Anadolu Agency’s correspondent in Idlib, the regime launched several airstrikes on the villages of Sukeyk, Habeet and Hamidiya as well.

Casualties in the other villages were still being determined.

Syria has been locked in a vicious civil war since early 2011, when the Bashar al-Assad regime cracked down on pro-democracy protests. Since then, more than 250,000 people have been killed and in excess of 10 million displaced, according to the UN.

Earlier this week, Turkish and Russian diplomatic officials said that the parties at the Syrian peace talks in Kazakhstan agreed on the boundaries of the final de-escalation zone in northern Idlib province.