Since mid-November, regime attacks on Damascus suburb have left more than 130 people dead 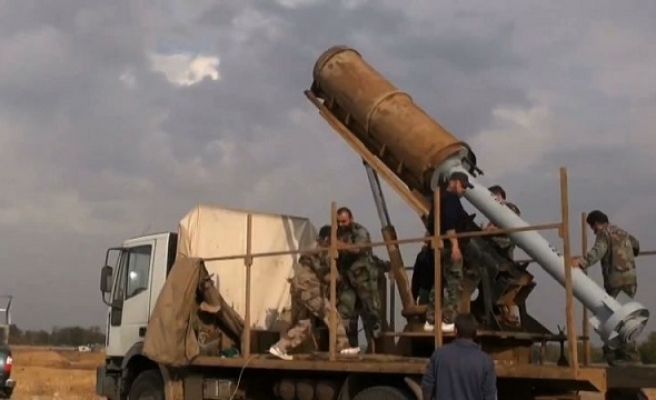 Since Nov. 14, Eastern Ghouta, a suburb of Damascus, has been the target of fierce regime attacks that have left more than 130 people dead and injured hundreds more.

The Syrian regime has continued to target the area even though it falls within a network of de-escalation zones -- endorsed by Turkey, Russia, and Iran -- in which acts of aggression are expressly prohibited.

Syria has only just begun to emerge from a devastating civil war that began in 2011 when the Assad regime cracked down on pro-democracy protests with unexpected ferocity.