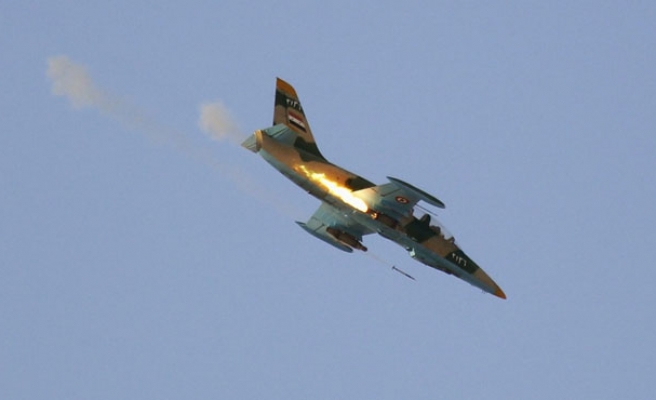 At least 40 people were killed in air and ground operations across Syria on Thursday by forces loyal to President Bashar al-Assad, opposition activists say.

The London-based Syrian Network for Human Rights, which tracks civilian and opposition casualties, said the regime’s air and land operations Thursday killed at least 40 in the suburbs of capital Damascus, in Aleppo, Haseke, Daraa, Idlib, Homs, and Deir ez-Zor.

Syria has been gripped by civil war since March 2011. The U.N. in August said that more than 191,000 people are believed to have been killed in the bitter conflict so far.