Around 2,500 women still detained or missing, the Syrian Network for Human Rights says. 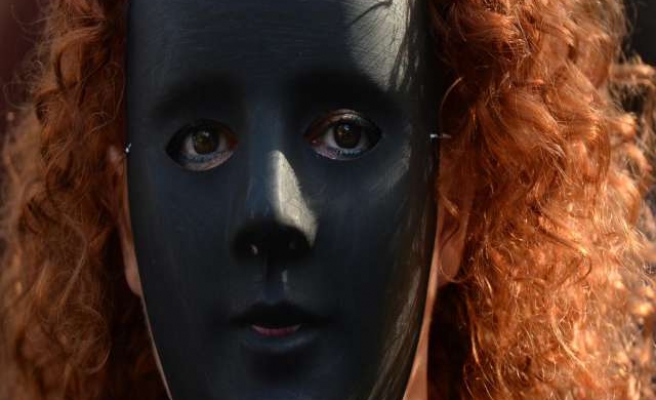 More than 15,000 women and girls have been killed in Syria since the revolution began in 2011, activists said in a report published on Tuesday.

The Assad regime has killed 15,372 women, including 4,194 girls since March 2011, the Syrian Network for Human Rights said, speaking on the International Day for the Elimination of the Violence against Women.

About six percent of the total number of those killed in the Syrian civil war were women, the report said.

The network said that ISIL militants had killed 81 women, including the stoning of five women, in Hama, Dair ez Zor, Raqqa and the surrounding area.

The report said that 25 women were shot by Kurdish fighters, and 255 others by the other armed groups.

The activist network said that, from the beginning of the civil war, the Assad regime had detained 6,500 women, the ISIL had detained 486 women, and the other armed groups have detained 580 women. Around 2,500 women are either still being detained or are missing.

More than 190,000 people have been killed in Syria since the conflict between the Assad regime and opposition forces began in early 2011, according to UN figures published last August.

The report said that more than 2,1 million Syrian women have fled their country in attempt to save their lives.