British newspaper The Guardian interviewed former detainees revealing up to 400 Egyptians being held without judicial oversight amid wider crackdown on human rights. 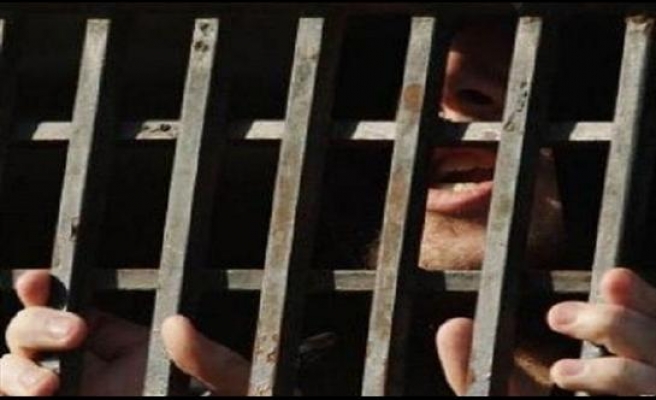 Interviews with former Egyptian inmates, lawyers, rights activists and families of missing persons, hundreds of “disappeared” Egyptians are being tortured and held outside of judicial oversight in a secret military prison.

According to the Guardian, detainees have been taken there blindfolded and forcibly disappeared since at least the end of July 2013 . Up to 400 are still being tortured and held outside of judicial oversight in the clearest example of a wide-scale crackdown that Amnesty and Human Rights Watch have jointly called “repression on a scale unprecedented in Egypt’s modern history”.

Until prisoners at Azouli either give up specific information or memorise confessions they are routinely electrocuted, beaten and hanged naked by their tied wrists for hours.

Since last summer’s regime change they are among the approximate 16,000 political prisoners arrested, but what differed these prisoners from the others is the way they are held outside of Egypt’s legal system, in circumstances that allow their jailers to act without fear of even hypothetical consequences.

“Officially, you aren’t there,” said Ayman, a middle-aged man who was brought to Azouli towards the end of 2013, and one of only a few to later be released.
“It isn’t like normal prisons. There is no documentation that says you are there. If you die at Azouli, no one would know.”
Azouli prison lies inside a vast military camp – the sprawling headquarters of Egypt’s second field army at Ismailia, a city 62 miles north-east of Cairo – and cannot be seen by civilians.

According to three former inmates, the majority of Azouli detainees are Salafis from the northern Sinai peninsula who were suspected of involvement or knowledge of a wave of militant attacks.

A few are suspected members of the banned Muslim Brotherhood, others were involved in student protests and a significant minority are people with no connection to religious movements who interviewees felt had been arrested at random. All three said at least one prisoner was a child and two said another was a journalist.

“The issue is that many of those at Azouli are arrested randomly or with very little evidence, and then the intelligence services use torture to find out whether they are actually involved in violence,” said Mohamed Elmessiry, Egypt researcher for Amnesty International, who has led an extensive investigation into Azouli.

Young activist Khaled was tortured even before he had arrived to the prison. He alleges that he was beaten and electrocuted by soldiers and military policemen in an enclosed outdoor space for several hours before being driven to Azouli.

“They used up two electric-shock machines,” said Khaled. “They brought a towel and put water on it and put it on my face to stop me breathing. The military policemen kept beating me.

“After four hours my clothes were ripped apart. My face was swollen. My eyes were closed. I got a wound in my jaw deep enough for a soldier to put his finger inside it,” he said.

Although a senior military officer acknowledged the existence of Azouli prison, he did not respond within a fortnight to specific written allegations posed by the Guardian, and turned down a request to visit the jail.