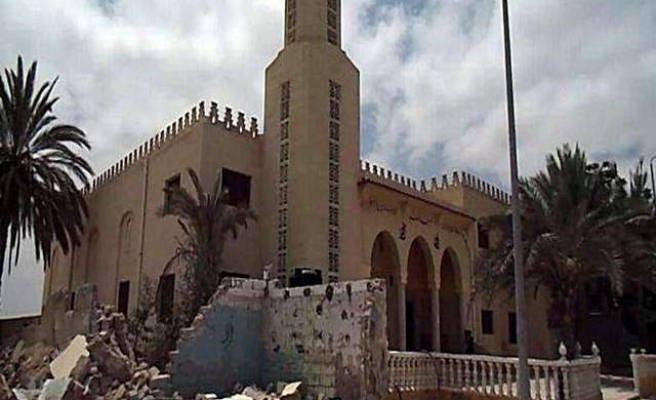 A retired Egyptian military officer was gunned down Sunday in the north of the country's restive Sinai Peninsula, a security source said.

"Unidentified gunmen opened fire on retired Brig. Gen. Reda Ramzi, who is currently heads the local office of NGO Misr El Kheir, as he was driving his car in Arish," the source, who asked to remain anonymous, told Anadolu Agency.

The victim was rushed to a military hospital in Arish, but succumbed to a neck injury shortly later, he added.

The Sinai Peninsula has seen a sharp increase in attacks on security forces since last year's ouster of elected president Mohamed Morsi by the army.

The army has been launching a comprehensive crackdown on what it calls "Islamist militants" in Sinai for several months.

The crackdown also includes the destruction of hundreds of tunnels between Sinai and the Gaza Strip.

"Let the [Egyptian] army know…We would not rest until Muslims' blood and honor are avenged," the group said in a statement posted on several online forums affiliated with militant groups.

The group called on Egyptians to rise up against the "unjust, tyrant regime" and not to settle with peaceful action, which, the statement said, only led to "the killing of their best youths and arrest of their women."

On Friday, two suicide bombers blew themselves up in two separate attacks in the southern Sinai Peninsula, killing one soldier and injuring nine people, including three policemen.