The groups criticized Egypt's judicial authorities for "undermining the pillars of justice and the rule of law." 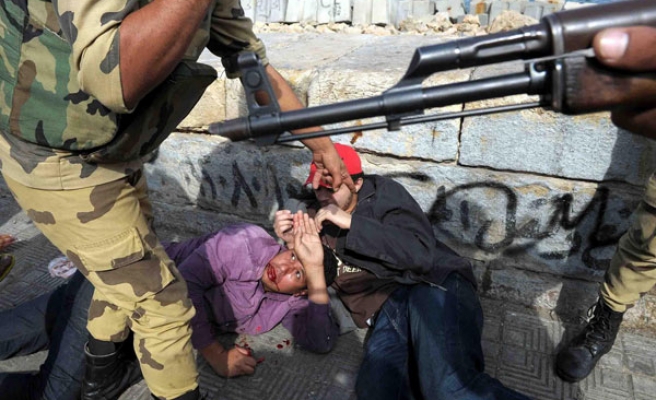 Eight local and foreign human rights groups have called on the UN High Commissioner for Human Rights to intervene to help put an end to "systematic human rights violations" in Egypt.
"In the last week, more than 100 people were killed, hundreds injured and 1,000 people arrested," the eight groups said in a joint statement issued Friday.

At least 62 people were killed and scores injured in Cairo and Giza alone, according to Egypt's Health Ministry.

"These divisions… will trigger a civil war, especially given that the families of slain protesters have vowed to take revenge on the security services," the statement warned.

The groups went on to criticize Egypt's judicial authorities for "undermining the pillars of justice and the rule of law."

The rights organizations called for respect for the right to peaceful protest, the release of all political detainees, an end to media incitement against pro-democracy protesters and guarantees for fair trial.

Egypt has been gripped by heightened violence since last July's ouster of elected president Mohamed Morsi by the military following mass protests against his rule.

Signatories also included the Turkey-based Humanity organization and the Cooperative for Egyptian Solidarity, along with the Cairo-based Observers for the Protection of the Revolution and the Egyptian Observatory for Human Rights and Freedoms.
Last Mod: 31 Ocak 2014, 18:01
Add Comment