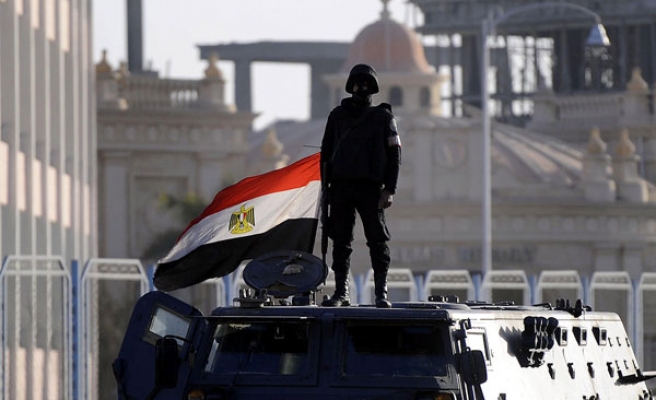 A senior Saudi official expressed hope on Wednesday that reconciliation between Egypt and Qatar would be achieved "as soon as possible."

"There are no intrinsic problems between the two states," he added.

Relations between Cairo and Doha have deteriorated markedly since July of last year, when Mohamed Morsi – Egypt's first freely elected president – was ousted by the army following mass opposition protests.

Egypt had accused Doha of interfering in its affairs by supporting the Muslim Brotherhood – the group from which Morsi hails – and by hosting a number of wanted Brotherhood figures following Morsi's ouster.

In a September interview with CNN held on the sidelines of the United Nations General Assembly in New York, Qatari Emir Sheikh Tamim bin Hamad described Morsi's ouster as a "military coup."

Cairo has been especially irked by Qatar's view of political developments in Egypt, and what it describes as biased news coverage by Qatar's Al-Jazeera Mubasher Misr channel, which is devoted to covering Egypt news.

A recent inter-Gulf initiative, however, has sought to break the ice between Cairo and Doha. While the Saudi-sponsored initiative seeks to normalize relations between Egypt and Qatar, Egypt says the ball remains in Qatar's court.

Prince Mutaib, who is the son of Saudi King Abdullah bin Abdel-Aziz, said the falling out between Egypt and Qatar could be easily resolved, given adequate political will on the part of both countries.

"This is what Saudi Arabia hopes to achieve," Prince Mutaib said. "We hope it [reconciliation] can happen soon."

There have been unconfirmed reports that Riyadh is seeking to host a meeting between both countries' leaders.

On November 19, King Abdullah stressed the support of the Gulf States for Egypt, citing a recent agreement between his country, the United Arab Emirates, Qatar, Kuwait and Bahrain.

He said the leaders of these states hoped to begin a new chapter of relations between their countries on one hand and Egypt on the other.

Hours later, Egypt welcomed the Saudi ruler's statements, describing them as a "major step on the road to Arab solidarity."