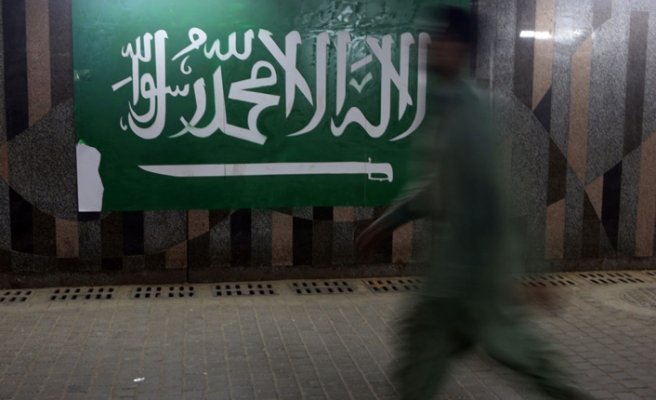 Saudi Arabia on Friday denied allegations that many activists, including women, have been tortured in the Kingdom after being arbitrarily detained.

"The allegations by Amnesty International and Human Rights Watch about activists tortured under detention in Saudi Arabia are baseless," the Saudi Information Ministry said in a statement on Twitter.

Last Tuesday, Amnesty International and Human Rights Watch issued separate reports detailing sexual harassment, torture and other forms of ill-treatment during the interrogation of a number of activists, including some female human rights defenders who had been detained since May.

According to three separate testimonies obtained by Amnesty International, the activists were repeatedly tortured by electrocution and flogging, leaving some unable to walk or stand properly.

In one reported instance, one of the activists was made to hang from the ceiling, and according to another testimony, one of the detained women was reportedly subjected to sexual harassment by interrogators wearing face masks.

“The escalated crackdown on dissenting voices has had a chilling effect on freedom of expression in the country, intensifying an already existing environment of fear for people to report on arrests and other violations,” said Amnesty International.