Instead of 'relations and friendship' with Iran, Saudi Arabia has been 'confronted with interferences in our domestic affairs... attacks against our embassy,' Saudi FM says 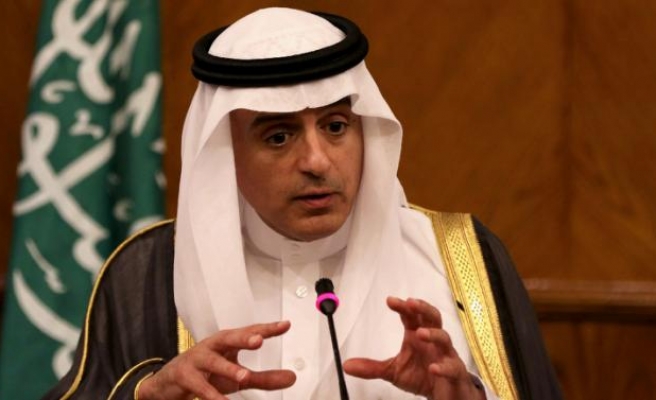 Saudi Foreign Minister Adel al-Jubeir said on Sunday that Iran must change its "behaviour" towards his country if it wants normal ties with the oil-rich Sunni kingdom.

Jubeir, speaking at a joint news conference with his South African counterpart, said Riyadh "wants to have peaceful relations" with Tehran and that it had tried to forge closer ties with Iran for more than three decades but "in exchange we received nothing".

Instead of "relations and friendship" with Iran, Saudi Arabia has been "confronted with interferences in our domestic affairs... attacks against our embassy," he said.

Saudi Arabia severed all links with the Islamic republic of Iran in January after crowds attacked the kingdom's embassy in Tehran and a consulate in second city Mashhad.

Sunni powerhouse Saudi Arabia and fellow Gulf nations also accuse Iran of supporting Shiite rebels in Yemen, as well as attempting to destabilise their own regimes.

Jubeir said Iran "knows what to do to have normal relations with Saudi Araba and the rest of the Islamic world and that is to change its behaviour... and the door will be open for normal relations."