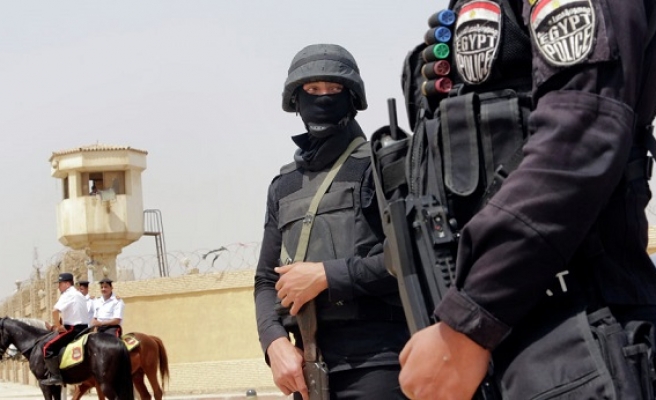 Three soldiers were killed by a roadside bomb blast on Sunday in Egypt's restive Sinai Peninsula, a security source has said.

According to the same source, security forces cordoned off the area following the attack and are currently searching for more explosives.

The Egyptian authorities have yet to comment on Sunday’s attack, for which no group has yet claimed responsibility.

Since the ouster of Mohamed Morsi -- Egypt’s first democratically-elected president -- in a 2013 military coup, the northern Sinai Peninsula has been the epicenter of a deadly insurgency against Egyptian security personnel.

In recent months, the "Welayet Sinai" ("Province of Sinai") group -- said to be linked to the ISIL terrorist organization -- has claimed responsibility for a spate of deadly attacks on Egyptian security forces deployed in the volatile region.