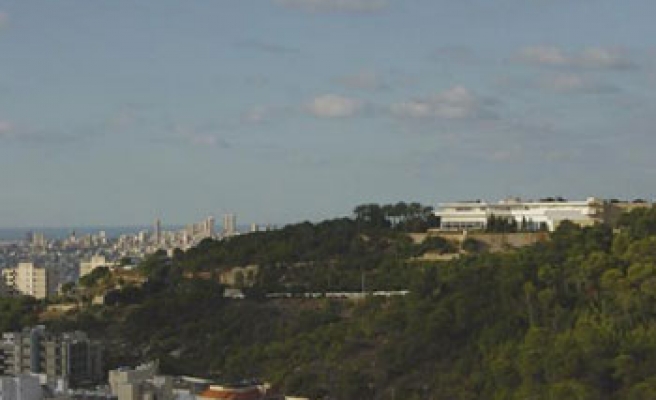 No one was hurt in the incident but it marked the second time in two months that rockets have been fired in the area, amid heightened sectarian tension in Lebanon over the civil war in neighbouring Syria.

The violence has also spilled over into Lebanon, with deadly clashes in the coastal cities of Tripoli and Sidon and rocket attacks by suspected Syrian rebels on Shi'ite towns in Lebanon's Bekaa Valley.

The sources said one of the rockets fired on Thursday landed in a swimming pool in a private residence and the other landed next to a military training college.