At least 15 missiles targeted at base housing exiled Iranians housed at Camp Liberty west of Baghdad, killing an unknown number of people 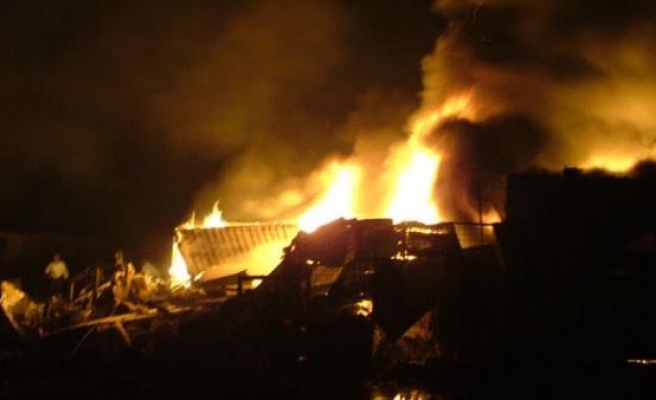 At least 15 missiles have been fired at a base near the international airport west of Baghdad that houses exiled Iranian opposition members, security sources said according to a report in The Guardian.

Camp Liberty is a former US military base housing members of the People’s Mujahedin of Iran (MEK), an opposition group that has been exiled since the 1979 Islamic revolution.

The statement also said there were an unknown number of casualties, saying that several people were killed. “We were in our housing trailers when missiles started to fall … Not everybody managed to take shelter,” he said.

The group sided with Saddam Hussein during Iraq’s war with Iran in the 1980s but the 2003 US-led invasion brought leaders with ties to Tehran to power. The exiled Iranians were moved to Camp Liberty following the US withdrawal in 2011.