Iranian President Hassan Rouhani says, ‘’rich natural, geographical and human resources of the Muslim world have not been used properly to solve their problems.’’ 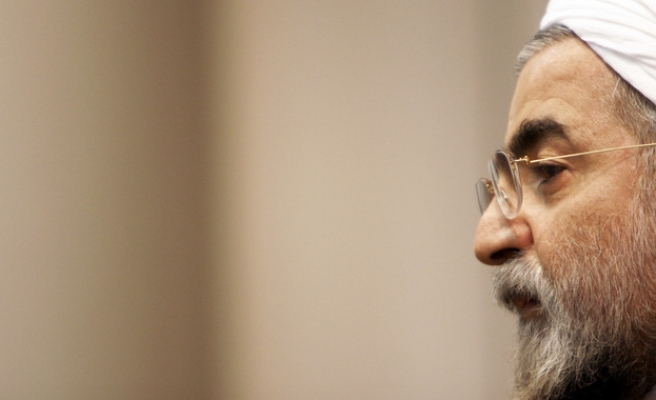 Rouhani delivered a speech in the opening session of the 9th meeting of the Parliamentary Union of the Organization of Islamic Cooperation Member States (PUIC). Twenty-eight parliamentary speakers are participating in the two-day meeting in Tehran.

''Muslims are facing major challenges, including security and economic crises, lack of social order, the 60-year-old problem in Palestine and the new political crisis in Syria,” said Rouhani.

He said the Islamic states' parliamentary union is 'a chance to move towards a more moderate world'.