Iran's new President Rouhani said that he was determined to to resolve a dispute with the West over nuclear programme. 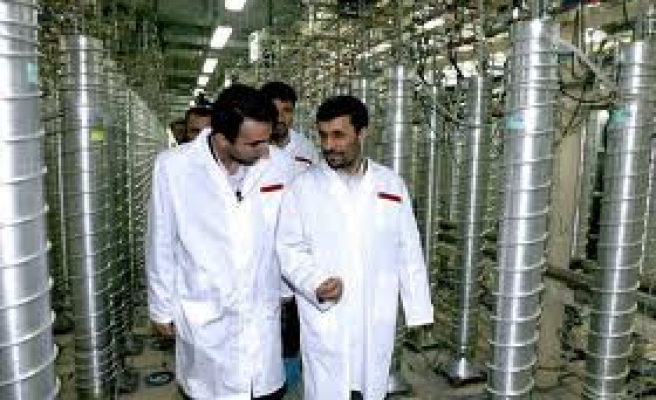 Iran's new President Hassan Rouhani said on Tuesday he was "seriously determined" to resolve a dispute with the West over Tehran's nuclear programme and was ready to enter "serious and substantive" negotiations on the issue.

But, speaking during his first news conference as president, he said the other side should realise that a solution could be reached "solely through talks, not threats".

He said he was confident the concerns of both sides could be removed in a short time.